MARKO SAARESTO: «MY LYRICS ARE BASED ON MY PERSONAL EXPERIENCE»
EXCLUSIVE INTERVIEW WITH POETS OF THE FALL’S VOCALIST
interviews
MetalBonobo 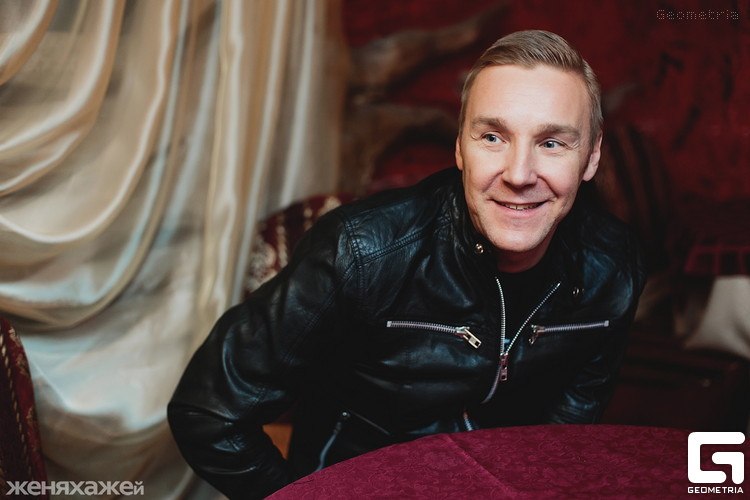 One of the most worldwide famous Finnish bands Poets Of The Fall celebrates already 13th anniversary this year. The band has a long list of achievements, including gold and platinum records for sales in their home of Finland. After 6 albums and a huge amount of shows around the world, Poets Of The Fall has announced a brand new album Clearview this September. Marko Saaresto, the founding member, lead vocalist and primary songwriter of the band, kindly agreed to answer our questions.

MG: Hello, Marko! Thank you for the consent to answer my questions!

MG: The most exiting topic for today is Poets Of The Fall’s up-coming album Clearview. Could you, please, comment on the name, or maybe reveal more details concerning the sound, conception and stories behind the album?

Marko: Of course, I’d love to. Clearview is like a one word phrase promoting the versatile nature of how we perceive life in all its myriad forms. It’s about how our thoughts and beliefs shape our day to day experience and how the illusory becomes almost tangible in nature in our minds. It’s a collection of stories woven in with the music to create ever changing views.

MG: Working on the new album, you cooperated with Stefan Boman as a producer for the first time ever. How did it happen that you decided to “break the rules” in a way, and why it was Mr. Boman you decided to work with?

Marko: When we were getting ready to make another album, we talked about new ways to approach the whole project, and decided it was time to bring in someone from the outside to maybe give us fresh perspectives and inspiration to what we do. I mean every time you make another album, it’s a good time to do something new and exciting, change things around etc., so bringing Stefan on for this trip was one of the major changes we made. Stefan is a really cool guy, very funny and he brings in a great sense of style and purpose, so we’ve had a really great time working with him.

MG: Did the process of writing lyrics for Clearview differ from the writing for other Poets Of The Fall’s albums? Have you found something interesting in your paper-bag with old lyrics as it had happened with “Maybe tomorrow is the better day”?

Marko: This time I would describe it as swimming in a fast flowing river, or maybe white water rafting. I think for me life and the experiences we have turn into stories, stories become songs, songs become experiences in the life we live. In my worn old “paper-bag of lyrics”, I have this scrapbook full of images I sometimes leaf through if I feel stuck when writing. Some of what I see there turns into lyrics over time. That happened with “War” years ago and this time a song called “Moonlight Kissed”. 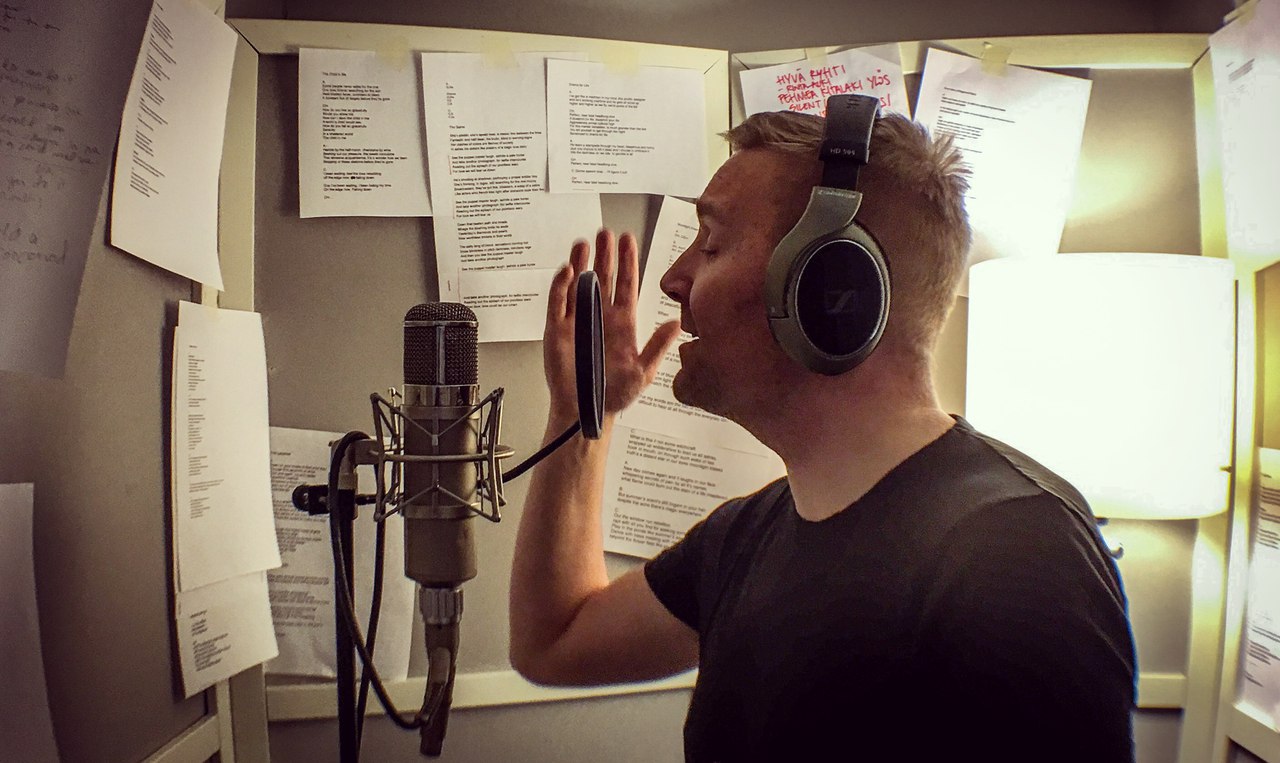 MG: Clearview tour schedule is incredible! We will be absolutely happy to see you in Russia again! You have already been here several times, but artists usually haven’t much time to plunge in the atmosphere of a certain place due to schedule. So could you say that after all these shows and tours you know and understand our country better or do you still need more time for that?

Marko: I’m sure we know your country much better than we did earlier, and being such a vest country with so much variety, I’m sure there’s tons of stuff we haven’t seen yet. Every day is a new adventure.

MG: Moving on to the financial aspect of music, what do you think of copyright infringement (I mean, illegal music, Internet piracy)? How can we change attitude towards music as something that should be absolutely free? What could be done to make the listeners realize that musicians are also human beings and they are also should be provided for living?

Marko: That’s a huge topic and I doubt there’s any one single answer. Over time and with the right amount and style of education the public opinions tend to swing like a pendulum, from one side to another. So there’s always hope, and it’s not like everyone thinks in a certain way. Everyone has their personal views and opinions after all.

MG: Poets Of The Fall is one of those few bands in whose music the listeners can find everything they want: some heavy songs, lyrical ballads, light indie melodies and even some electro tunes. Have you planned to make music for everyone from the very beginning or it just turned out to be with the time?

Marko: Yeah, we’re always kind of at odds with that. I guess it’s just that we have this form of expression and we don’t pay much attention to things like musical genres or other limits and the outcome of that is a wide range of musical styles that makes up the Poets of the Fall sound.

MG: Marko, while listening to your songs people (me either) often asks themselves: “What should one go through to write such emotional, touching, powerful, metaphorical and easy to interpret for everyone songs at the same time”? Is it more frequently your own experience (thoughts, feelings, imaginations, etc.) that inspires you or you also write about experience and stories of other people?

Marko: It’s always my experience, whether it’s from my own life or that of someone else’s varies greatly, but it’s like I’m the filter. 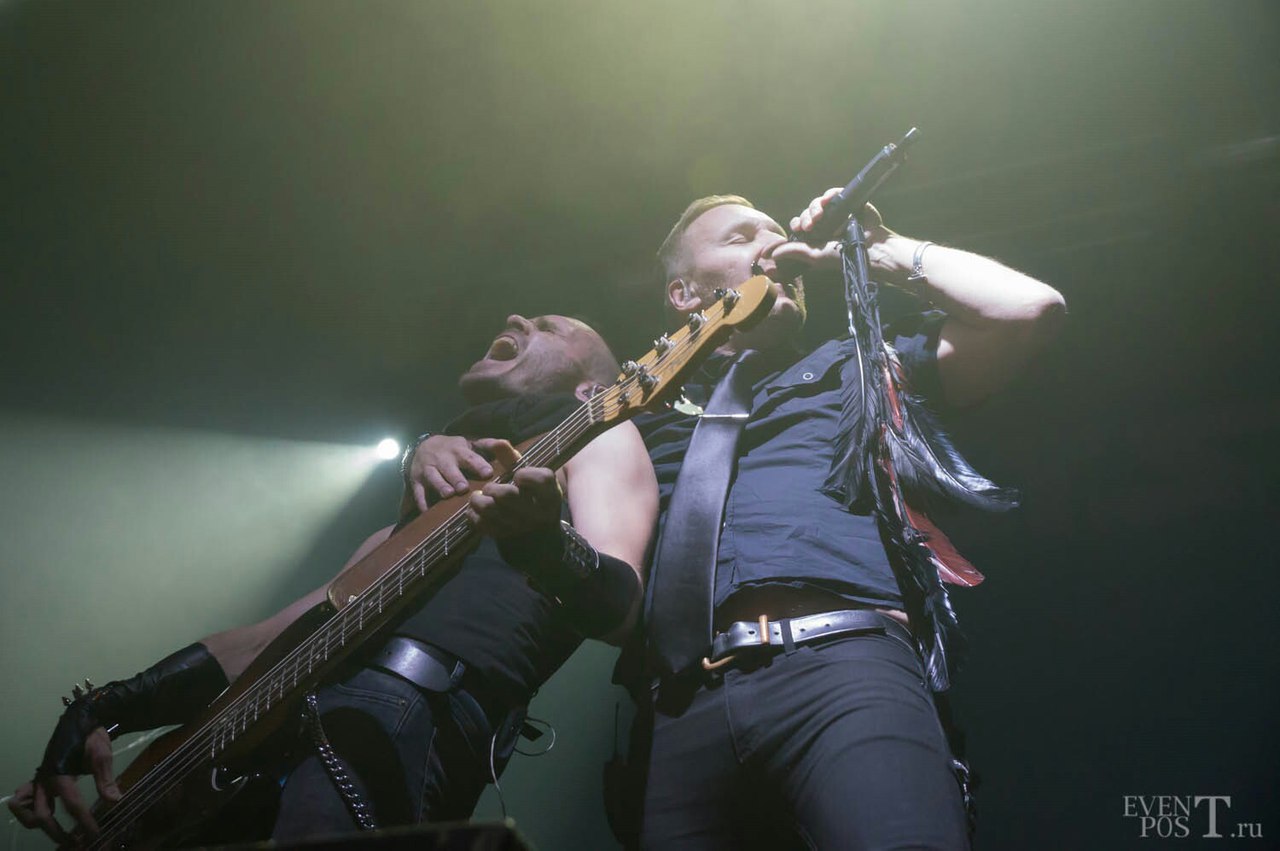 MG: As for you personally, do you have a favorite song which follows you through your life? Do you remember when have you heard it first time?

Marko: Not really, for me music and songs are momentary visions, thoughts to emotions, they come and go like clouds. I’m more into the clear blue sky of summer, uncluttered, calm and clear.

Marko: I would absolutely love to do both, if I had the time. I mean I do write and I do draw, but at this point in my life it’s all really sporadic. I do it when the mood takes me.

MG: As I know, you really enjoy reading. Did you find something new in literature in recent years?

Marko: Sure, I have tons of books and I tend to read many at the same time, so they’re all lying around my home opened up to a page, waiting to be finished. I’m kind of unorganized in that and it takes forever for me to finish a book, unless it’s like just the thing I need which is then I can wolf it in a day. Fans also sometimes bring me books as gifts or give suggestions of something they think is great, and I try to find time to read them or check them out if a get a copy.

MG: Thank you for your answers and time! See you at the shows!

Marko: Thanks, see you!