Cellar Darling is a trio
and will stay that way, at least for now
interviews
Светлана Соколова

AND WILL STAY THAT WAY,  AT LEAST FOR NOW.

After  Anna Murphy’s, Ivo Hentsi’s and Merlin Sutter’s departure from «Eluveitie»  in May 2016, the music world was not lost in guesses for long — in June news appeared about the creation of the Swiss folk-rock trio Cellar Darling, and the new collective released their first single  in September. In June 2017 the first album «This Is the Sound» was released.

MetalGossip could not miss the opportunity to talk with Anna, Ivo and Merlin and learn more about the story of this group.

MG: Who is the group’s mastermind in writing music for Cellar Darling?

Anna: Cellar Darling is a symbiosis of us three, it’s not a band with one leading mastermind. A lot of songs are written in the rehearsal room, we experiment and jam a lot with ideas that come from Ivo or myself. There are also songs that are written in a more personal environment that are either created by Ivo or myself. We then make demos that are further arranged by the band as a collective.

MG: (to Anna) Who is the main inspiration for you as a vocalist?

Anna: That’s hard to say, I just do whatever feels right and I don’t necessarily want to sound like anyone else. But there are a lot of vocalists that have inspired me along the way: Björk, Asgeir Hatlen, Anneke Van Giersbergen, Arnor Dan, Sia… But mainly I’m inspired by feelings and experiences. When I sing I don’t want to showcase my abilities I want to convey meaning and character.

MG: (to each member) Name an album that you consider the most influential for you as musicians.

Anna: There are too many to just pick one, because there are many. Vilosophe by Manes, Isola by Kent, Lights by Archive, Destrier by Agent Fresco and a lot of classical music… the list goes on and on.

Merlin: ‘Scenes From A Memory’ by Dream Theater. I received it as a Christmas gift from my godfather when I was about 10; I did not listen to metal at that time at all, certainly not prog, and I was very confused. The CD spent a year or so on my shelf, but I gave it another try and it clicked — that album, along with ‘A Night At The Opera’ by Queen, is responsible for my decision to become a professional drummer.

MG: What is the basis behind album’s lyrics? Folklore legends, personal experiences, or..?

Anna: Impulses mainly. When I hear music I instantly see images and colours and I travel with them until a story is created so it’s a very natural process. The impulses I have are triggered by feelings and personal experiences, but I don’t want to convey them in a conventional way, but create new stories out of them. Sometimes a guitar riff reminds me of rain, or a drum beat sounds like the end of the world and then I create a story out of that feeling.

MG: Are there plans to widen up the band’s line up? For example, finding a constant bass player?

Anna: Cellar Darling is a trio and will stay that way, at least for now.

Merlin: That’s very much at the core of our band, that it’s the three of us. But we really enjoy playing with guests, whenever possible — currently Fredy Schnyder, who also played on the album, is joining a few shows at the piano. And at Summer Breeze, Shir-Ran Yinon (who has become our good friend during her year as a session violinist with Eluveitie, and also on the album) will be performing with us, too.

MG: Should we expect more songs in languages other than English?

Anna: So far we’ve played the song „Cellar Darling“ from my solo album because it’s connected to our band. But apart from that we have enough material and we also want to keep the projects separate and not cause confusion.

MG: Who will make a «dream-come-true» collaboration for you?

Merlin: Collaboration as in creating something together? Perhaps Jordan Rudess, the keyboard player from Dream Theater — I think something amazing would come from that.

MG: What is the meaning/story behind band’s name?

Anna: Cellar Darling has two meanings for us. On one hand it’s symbolic for all the creativity and the ideas that were kept hidden away (in a „mental cellar“) because we had no time and space to realize them during the past years. Now our darling is free to see the light of day. And on the other hand it describes our music. We like to paint pictures and play with symbolism and metaphors. Cellar is the darkness and Darling is the light… combined the two describe our music.

MG: Are the plans of making a world tour?

Merlin: Yes! And it’s coming together beautifully. We have some 40 dates in Europe at the moment, including Russia, and are very excited about some other projects which are currently in the works…

MG: (to Anna) Did you have any stylist while filming Avalanche? Because your looks in the video are stunning!

Anna: We had a person there who was responsible for makeup, but the concept of it as well as the clothing was put together by ourselves. We had a vision of how we want it to look and then we took it into our hands to assemble all the necessary parts to get our look. 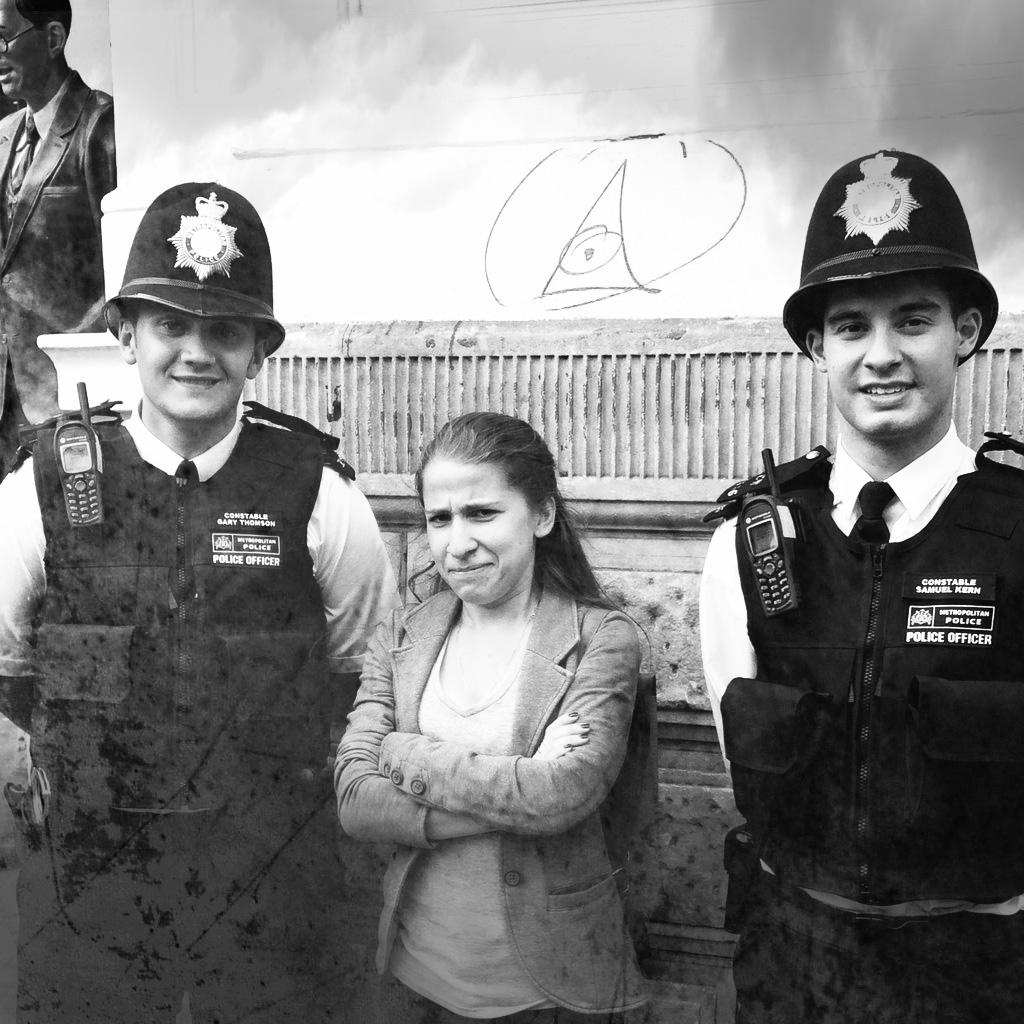