When you start a solo career, you should always be aware of what exactly you want to show the world: you need a clear concept that will give you an idea of why you should start all of this. Sometimes loud statements about «something grandiose» remain nothing but hollow words, but not for Alexandra Martin, the singer and composer from London, who has kept all the promises. And even more!

For those who have ever listened to Adastreia’s music, it might be a surprise that “Fragments And Reflections” is an absolutely non-metal album. From the very first notes it becomes quite clear that it’s impossible to define exactly the style chosen by Alexandra. She has kept her word: everything is represented here — from classics to ambient music, from ethereal to Middle Eastern tunes. The latter are the most prevalent on this release. They are the basis of the entire musical canvas, but they are woven so skillfully, that these elements don’t overload Alexandra’s music and don’t create any dissonance. And also in a clever and surprising way, oriental melodies are combined with Gregorian chorus reminding early Enigma. One must possess a truly great talent to combine such incongruous things.

But Arabian tunes are not the only advantage of Alexandra’s work. Such genres as ethereal («Unearthed«), neoclassic («Our Day Is Done«, «The Face Of Their Demise«, «Journey To The Stars«) and even medieval melodies («Iron Child» ) found their place on the album. Also there are some progressive elements presented in the form of some songs’ variability («Unstoppable«, «The Face Of Their Demise«, «Fire And Light«). One can feel the influence of Dead Can Dance and Enigma, but it’s just influence and not a blind copying or direct borrowing. 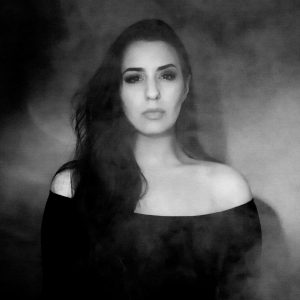 Speaking about the atmosphere, I want to say that, despite the fact that «Fragments And Reflections» will be released in April, it seems to be not a spring release absolutely. This music is painted in golden colors of autumn, and you can feel this season in every song and every note. All that fading fleeting October beauty and melancholy permeates every composition and this atmosphere envelops. However, despite this entire autumn mood, «Fragments And Reflections» is very warm and soft. It’s not as cold and ephemeral as some of Arcana’s works, but at the same time Martin’s album is very touching and sometimes even sad: you can feel it especially in such compositions as “Unearthed”, “Our Day Is Done” and “Journey To The Stars”. Alexandra has also kept her word that the record was going to be cinematic. And it turned out to be so: every song is a story with its own special dramaturgy and mood. Despite the common musical denominator, all the songs are different from each other, and what is the most important thing — none of them will leave the audience indifferent.

And also I have to admit that the vocals play here a very important role. Martin’s soft full lyric soprano gives depth and color to this music. The singer doesn’t overload her music with classical vocals, but she skillfully adapts her voice to each song, and that’s something that not every singer can do. Alexandra’s voice is variable and flexible, as well as her music, and therefore those components create a single whole.

Summarizing, I want to say the following: in fact, it’s impossible to describe in words the entire richness of the album «Fragments And Reflections«. Yes, this music is not for the masses, but it’s just more valuable because of that. Alexandra Martin probably isn’t going to stamp solo works, as if on the conveyor belt, but she will surely retain the main thing – her amazing sincerity, which seems to be forgotten by many eminent artists. 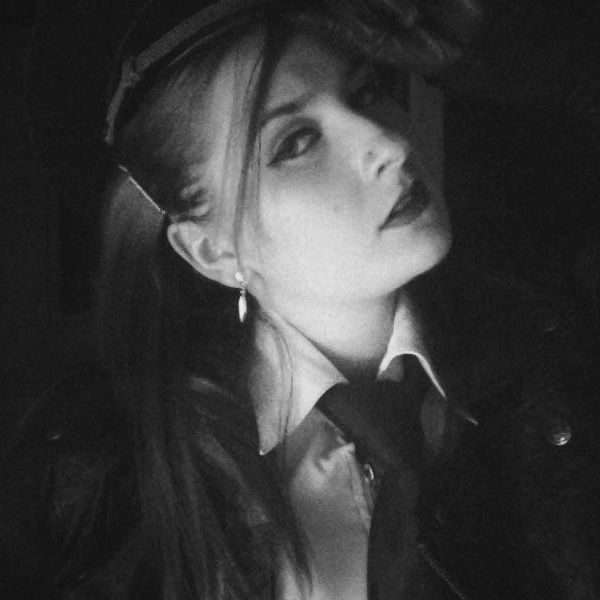